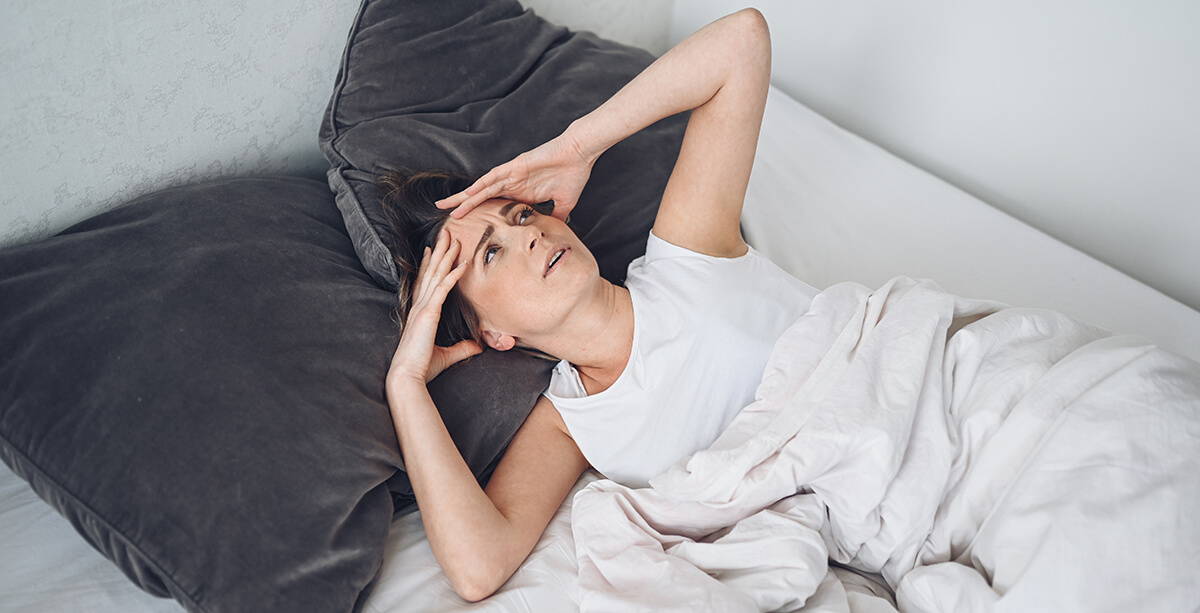 October is Breast Cancer Awareness Month and it’s known that lack of sleep and poor sleep can be a contributing factor that may increase the risk of developing many forms of cancer. Disruptions in the body’s “biological clock,” which controls sleep and thousands of other functions, may raise the odds of breast, colon, ovarian, and prostate cancers.

We want to take an informative look at just how much sleep plays an impact on the recovery of breast cancer patients. Does it affect the survival rate? A recent study reports that achieving quality sleep and enough sleep is an indicator of the survival time for women with advanced breast cancer.

Results show that getting the right amount of quality sleep is significantly associated with a lower mortality over the ensuing six years, an effect that remained after adjusting for baseline prognostic factors such as age, estrogen receptor status, and any treatments received.

The study involved 97 women with advanced breast cancer who on average were 55 years old. Objective sleep parameters were measured by wrist actigraphy for three consecutive days. Overall, participants spent about eight hours in bed at night, but slept for only about 6.5 hours.

Participants wore a wrist actigraph for three days during the study. The device recorded activity patterns to identify sleep and wakefulness.

If you or someone you know is courageously battling breast cancer, encourage them to also prioritize sleep.