June is Alzheimer's and Brain Awareness Month. In the US alone, there are more than 5.4 million Americans living with Alzheimer's disease, including an estimated 200,000 under the age of 65.

Worldwide, there are an estimated 47 million people living with Alzheimer’s disease and other dementias, and these numbers are expected to grow to 76 million by 2030.

Alzheimer’s disease is currently ranked as the sixth leading cause of death in the United States, and it is the most common cause of dementia among older adults. Alzheimer’s is a fatal disease that kills nerve cells and tissues in the brain. It affects an individual’s ability to remember, think, and plan. Ultimately, sufferers of the disease will lose their ability to communicate, recognize family and friends, and care for themselves.

Dementia is the loss of cognitive functioning—thinking, remembering, and reasoning—and behavioral abilities to such an extent that it interferes with a person’s daily life and activities. While there are treatment options available, there is no known cure.

What you might not be aware of is that sleep plays a role in your overall brain health. Read on to learn more!

The Link Between Sleep & Alzheimer's Disease

Amyloid plaques and neurofibrillary tangles are unique structures in the brain tissue that are suspected to be involved in the pathophysiology of Alzheimer's disease.

Studies suggest that poor sleep quality is associated with the presence of these amyloid plaques and tau protein, which can develop into neurofibrillary tangles. (Source: The National Library of Medicine) 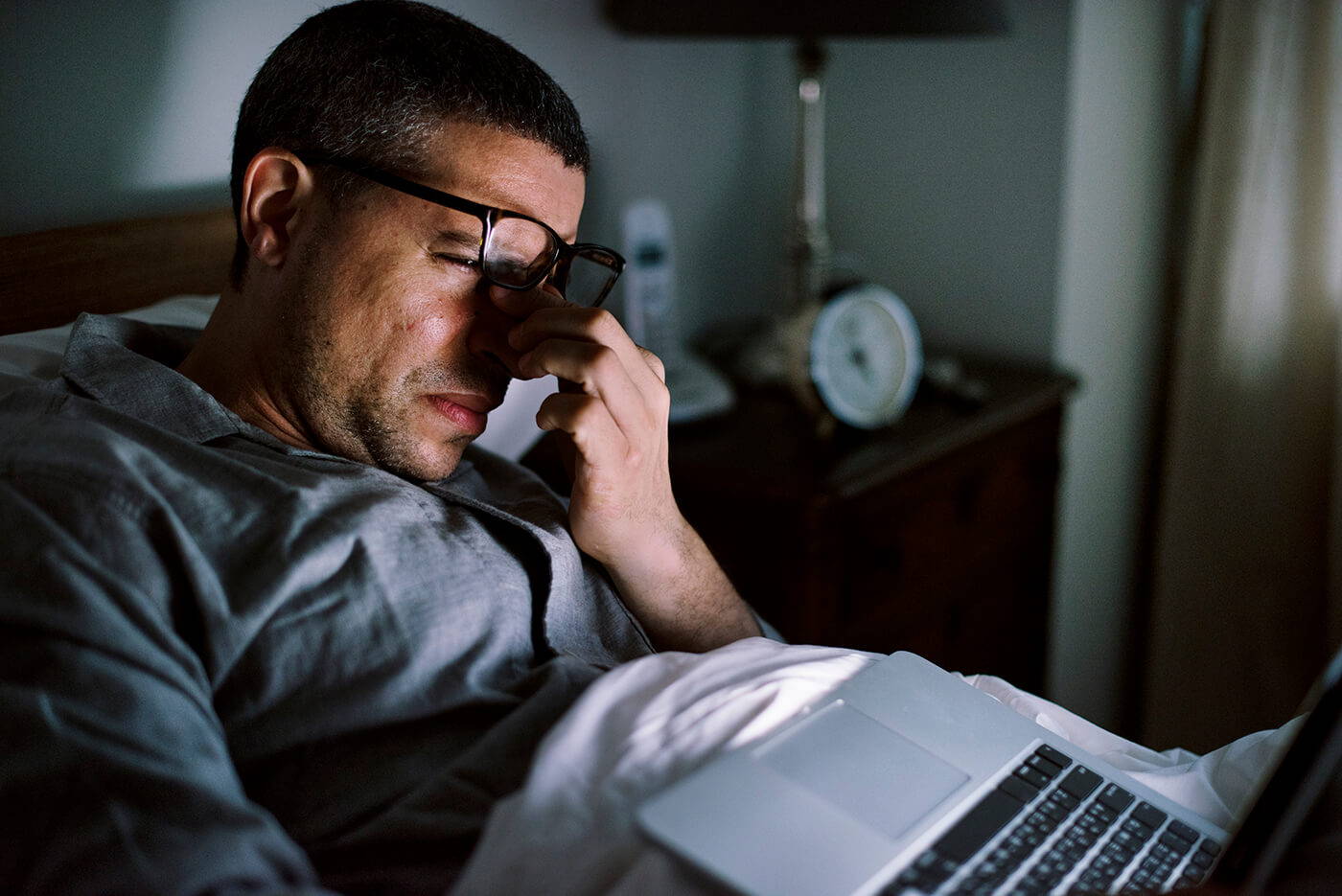 What is Sleep Deprivation?

The term sleep deprivation refers to getting less than the recommended amount of sleep, which, for adults, ranges from seven to nine hours of sleep per night (Read: How Much Sleep is Really Enough For You?). Children and teens need even more nightly sleep than adults .

One out of three individuals in the U.S. complain of sleep disturbances in their lifetime, and 10% of the general population meet the diagnostic criteria of chronic sleep disorders. That number has risen among elderly individuals to 48% and over 50% among pregnant women. (Source: University of Kentucky)

Are you getting enough sleep? Read 5 Telltale Signs You’re Not Getting Enough Sleep on our blog.

A notable clinical study in Sweden showed just how much lack of sleep can elevate tau, proteins that regulate the stability of neuronal microtubules in the body. In the study, researchers examined the participants in a sleep clinic for two days and nights, and took blood samples in the mornings and evenings.

During the first phase, participants were able to sleep fully both nights (7-9 hours) as recommended by the Centers for Disease Control and Prevention. In the second phase, the participants slept properly the first night, but experienced sleep deprivation the second night by sitting up in bed, watching television, or playing games. 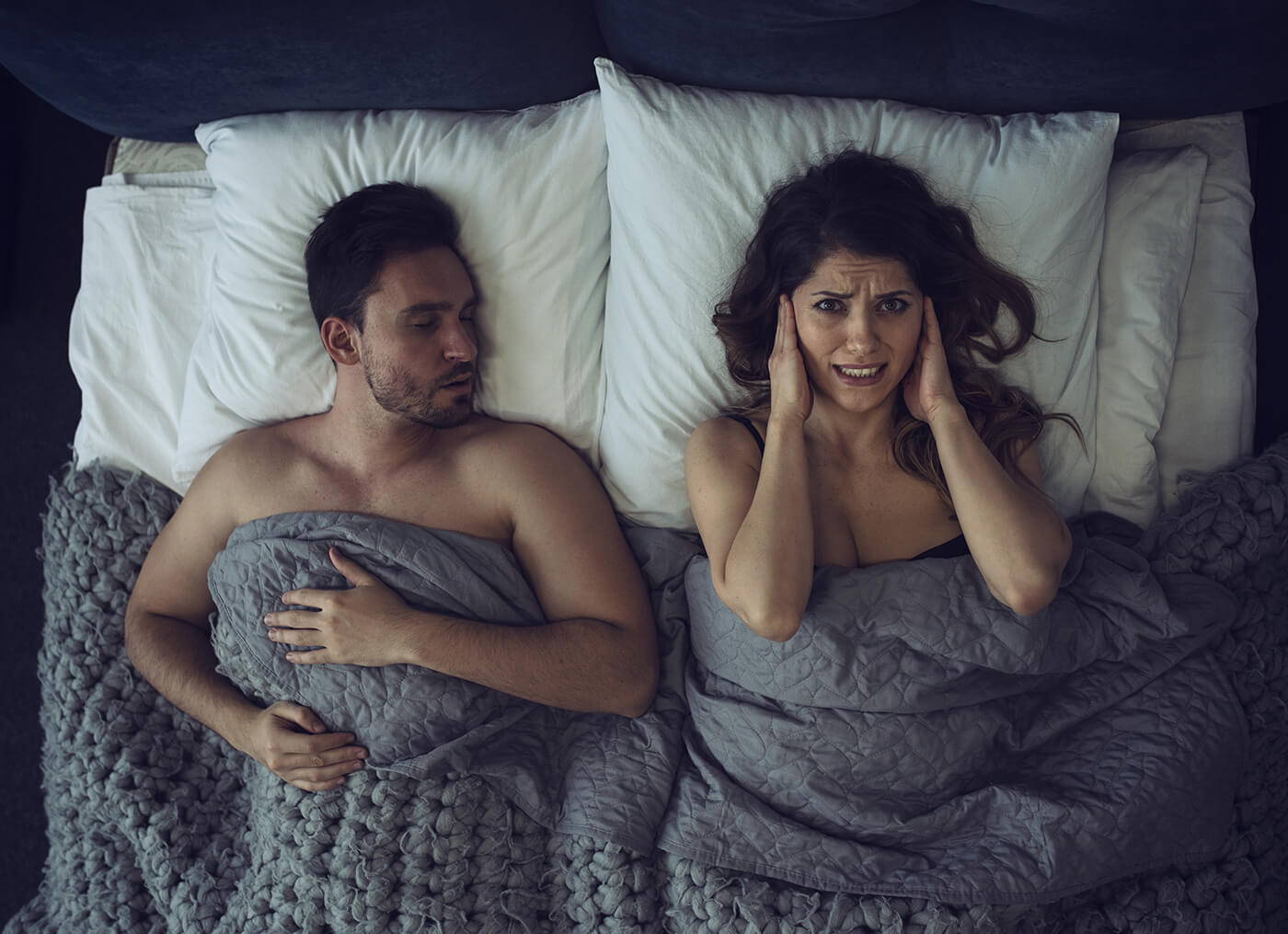 According to the Mayo Clinic, not getting enough sleep can encourage the muscles and soft tissues in your throat to relax a little further than normal, sometimes causing them to partially block your airways. So, not getting any sleep also means a high chance of snoring!

To protect yourself from the dangers that poor sleep has on your brain health, first look to treat your snoring. To help with that, ZQuiet has created a portfolio of proven snoring solutions like the ZQuiet 2-Size Comfort System Anti-Snoring Mouthpiece and ZQuiet Breathe that open your airway to increase airflow and reduce those nighttime snoring noises.

How to Protect Your Brain Health & Get More Sleep

Though researchers are still working to develop a cure to Alzheimer’s Disease and dementia, there are some things you and the ones you care about can do to support brain health this month — and always.