You may know that a lack of sleep can affect many aspects of your health, such as your mood, ability to concentrate and even your weight, but you may not know it can also affect your gut health. As if we don’t already have enough to keep us up at night, a new study indicates that poor sleep can negatively affect the gut microbiome, which in turn can lead to additional health issues.

What is the gut microbiome?

The gut microbiome may sound intimidating, but it's all the microorganisms (bacteria, viruses, protozoa and fungi) and genetic material found in your gastrointestinal tract that help you maintain good health.

Your microbiome is designed for predictable cycles of sleep, wakefulness, and eating. When that is disrupted, it negatively impacts the microbiome. Our gut microbes move around according to a rhythm during the day and night, and influence the circadian rhythms of our other organs.

What is the connection between sleep and gut health?

A recent study in Sweden involving young, healthy weight adults revealed that as little as two consecutive nights of insufficient sleep can result in detrimental changes to your microbiome. Even short-term sleep deprivation can change how your gut works.

After two nights of just four and a half hours of sleep, the numbers of certain beneficial bacterial strains in the subjects’ digestive tracts were reduced by almost 50 percent! Additionally, the study participants became about 20 percent less resistant to insulin—and their microbiomes began to resemble those of obese individuals. (Source: Benedict, C., Vogel, H., Jonas, W., Woting, A., Blaut, M., Schürmann, A., & Cedernaes)

How do I protect my gut health?

You can best support your gut health when you follow healthy sleep and nutrition practices. We've compiled some “gut healthy” lifestyle tips below to help you. Hint? You are what you eat!
Healthy Sleep Tips

While the occasional sleepless night happens, paying attention to your diet and practicing healthy sleep habits will help you to conquer both: a strong gut and quality sleep. 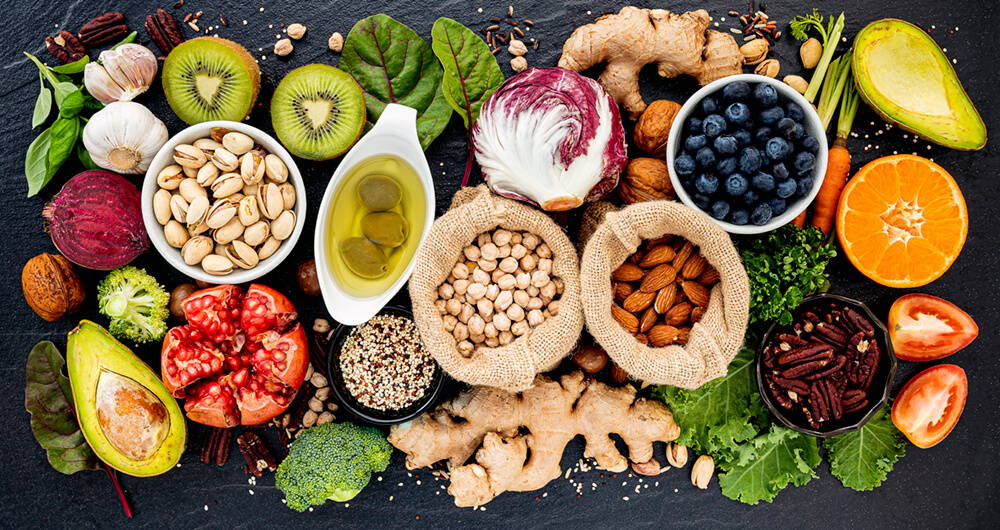