There is not much about our lives and our health that sleep doesn’t affect. And that includes sex. Both men and women can face sexual problems that are linked to sleep—problems relating to sexual desire and also to sexual function. For men, one of those sleep-related sexual issues is erectile dysfunction or ED. 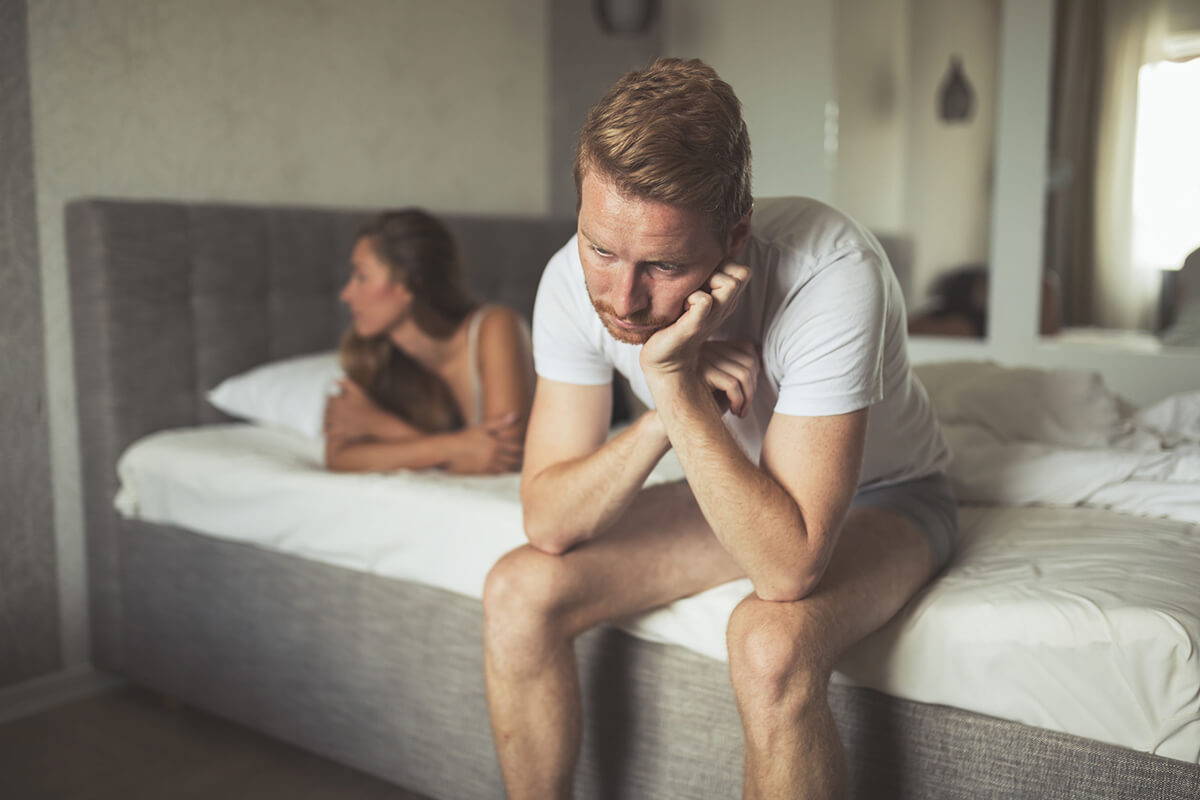 Other Sexual Problems Caused by Snoring

Snoring can also contribute to a greater risk for ED, as well as to other sexual problems. Studies tell us:

Interestingly, a study at the Mayo clinic that found reduced sexual satisfaction in men who snore attributed that reduction, at least in part, to women’s frustration with their male partners’ snoring. Essentially, men got less satisfaction from sex because their snoring changed women’s interest in sex.

Why do poor sleep and sleep-disordered breathing have such apparent effects on erectile function and other elements of men’s sexual health? Scientists point to a number of likely explanations:

Estimates vary, but research suggests that ED affects an average of more than 18 percent of men 20 years and older. And rates are significantly higher among older men and men with health conditions such as heart disease and diabetes. That’s a lot of men whose ED might be helped, in part, by getting help for their snoring and other sleep problems. 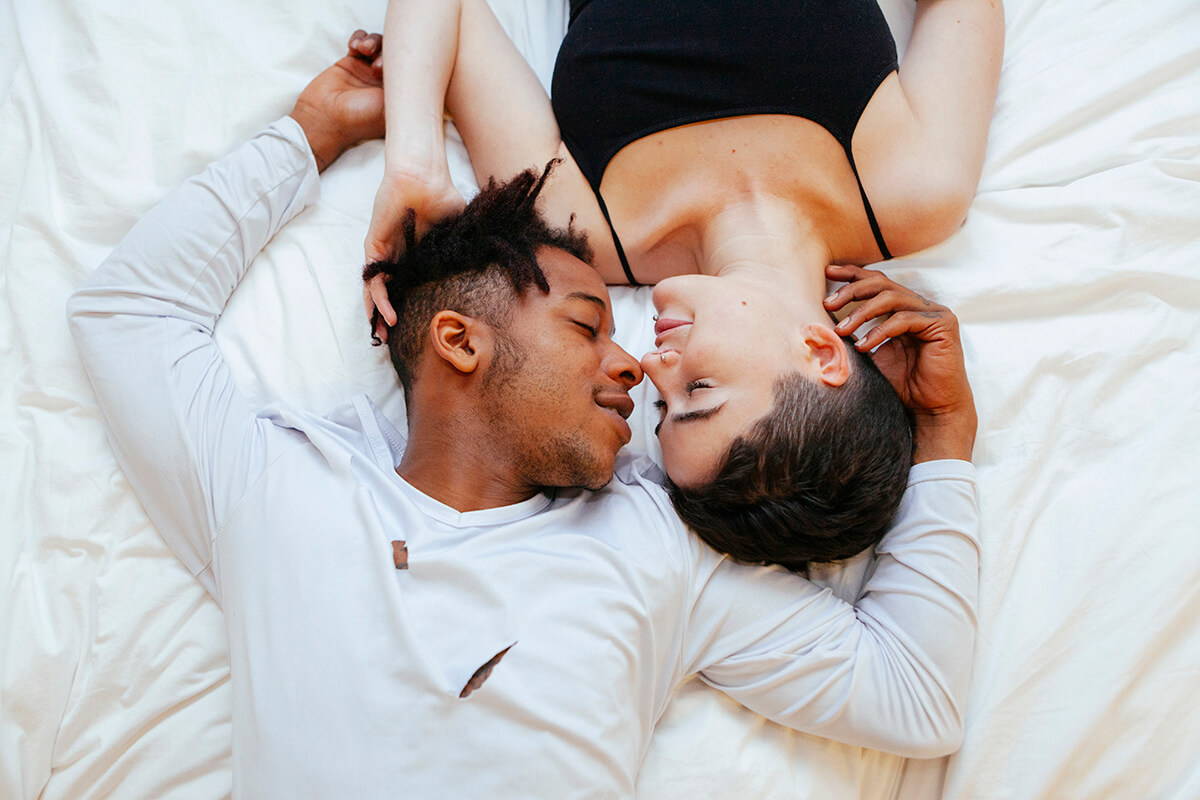